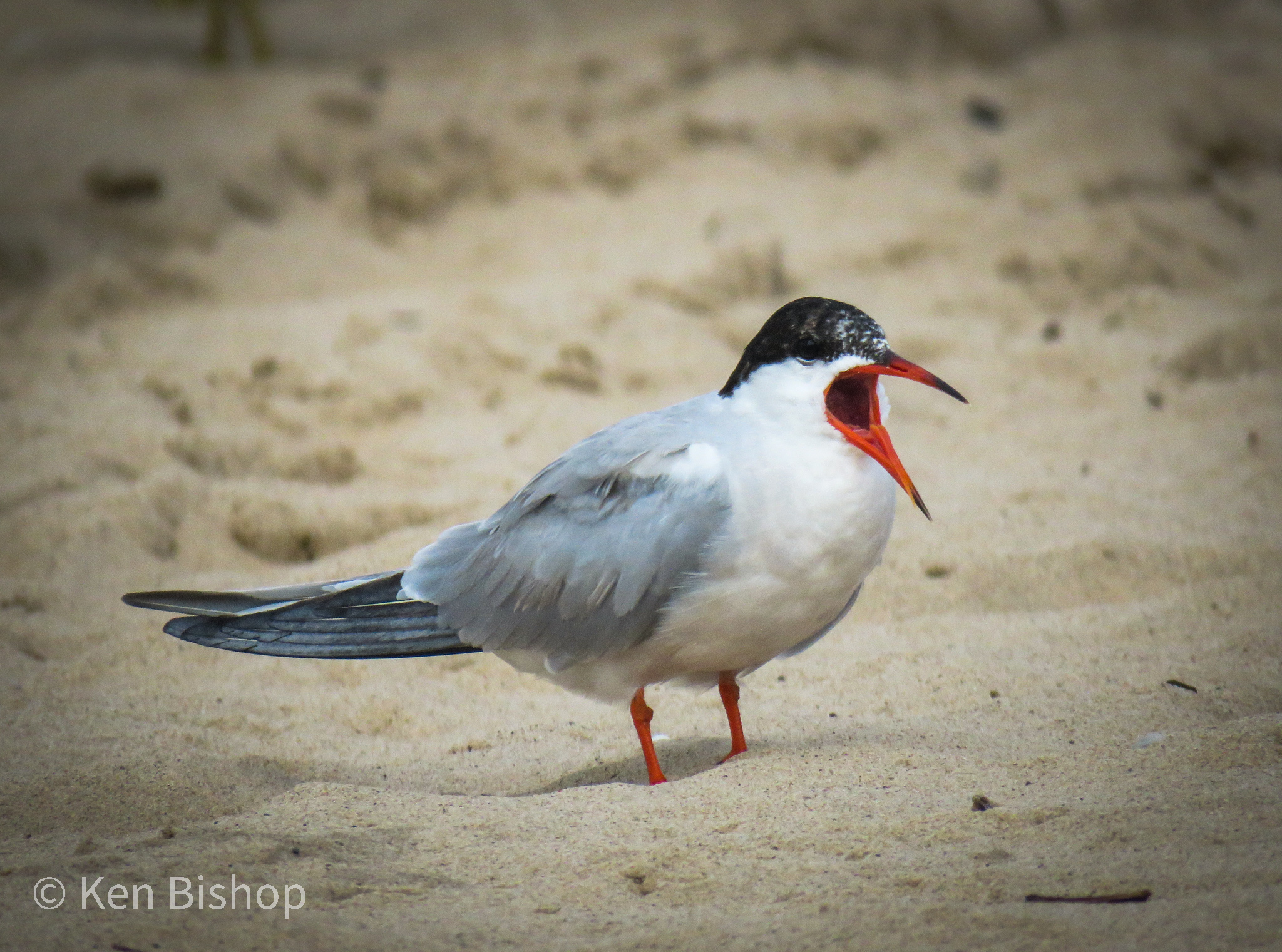 It’s been rain, rain and more rain all weekend. I managed to eek out a little birding Friday evening between the rain showers. Looking at the hourly forecast it looked liked I had a 2 or 3 hour window to look up and down the beaches of St. Joseph along Lake Michigan for a Marbled Godwit reported earlier in the afternoon. On a hunch, I chose to check Tiscornia Park first, although the bird was reported earlier at Silver Beach, on the other side of the channel. Call it a lucky guess! I found the Marbled Godwit accompanied by a pair of Willets hugging the water’s edge at the very north edge of the park.

I slowly edged closer to the shorebirds, taking great care not to disturb the flock of Gulls and Caspian Terns loitering nearby and risk the shorebirds flying off. I managed to get into camera range, but the evening sun was behind the birds, spoiling the opportunity for a good photo op. The shorebirds slowly worked there way northward and onto private beachfront.

I hung around awhile, hoping they might work their way back. I posted up at the water’s edge, with the sun at my back, in case the Marwit and Willets decided to double back. While I waited I spent some time photographing a few Common Terns, who were loitering with the Gulls. They were surprisingly docile and spent the entire time preening and striking unusual poses.

One young Herring Gull also caught my attention. At first glance, I thought it might have leucism (partial loss of pigmentation of the feathers), but I ultimately pulled away from that conclusion. Instead, I am thinking the feathers on this individual are just extremely worn and bleached, and the pattern it created on the gull’s mantle is somewhat coincidental. I caught a glimpse of it in flight, and it appeared to be in a serious molt. Some of the neighboring Herring Gulls of the same age also showed some pale feathers on the mantles to a lesser degree. Still a neat bird!

If you have different thoughts about the Herring Gull, feel free to drop a comment. I’d love to hear your opinions!

2 thoughts on “Terns at Tiscornia”