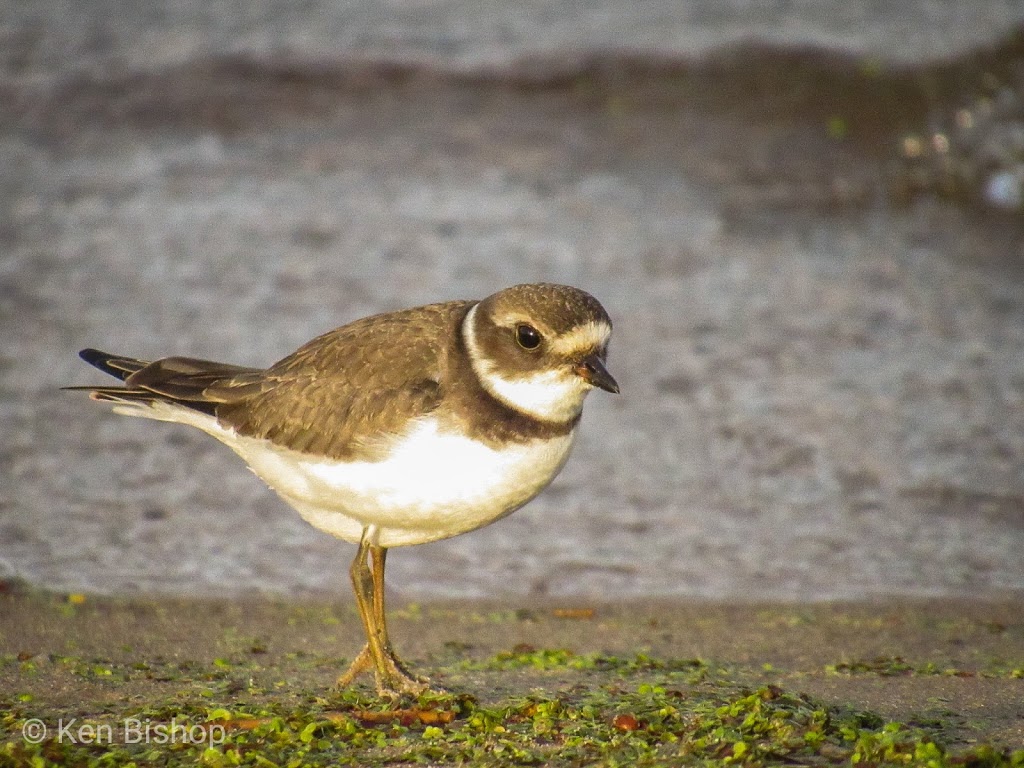 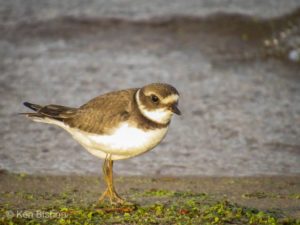 While songbirds continue to raise their young, some shorebirds are already heading back to their wintering grounds. Although it won’t heat up until August, the unsuccessful breeders may get an early start.

Where can you find shorebirds?

Unlike the name “shorebird” suggests, these birds can be found in a variety of habitats. Sandy beaches, mudflats, sod farms, flooded fields, wastewater facilities and marsh edges offer habitat for a variety of migrating species. Below are some species you could encounter around the Great Lakes.

This Red Knot was found on a busy beach in South Haven, MI. 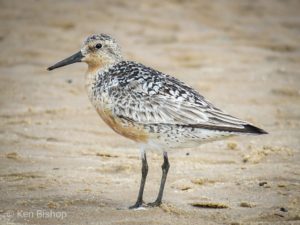 Large shorebirds, including Marbled Godwit, often stop along the lakeshore to rest. Stopping along beaches very early in the morning can often lead to some excellent discoveries. 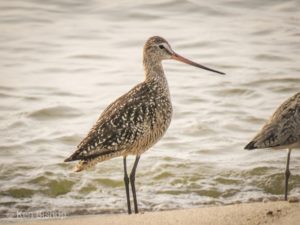 Wilson’s Snipe and many other species are attracted to Wastewater facilities. These places often yield incredible rarities. 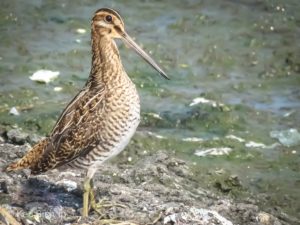 Shorebirds, like these Willets, seem to let their guard down while loafing on beaches. This is great as it allows for close examination. 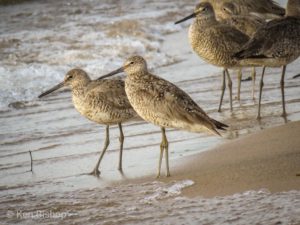 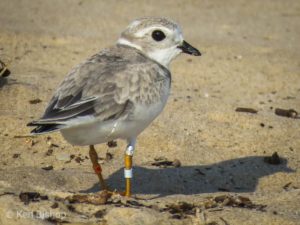 A Spotted Sandpiper at Muskegon Wastewater searches for food along one of the lagoons. 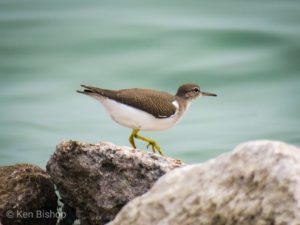